The Maldives breaks the world record for ‘The most people freediving simultaneously’. During the Neyvaa event at Baros Maldives lagoon, representatives of Guinness World Records officially declared the new world record.

The Neyvaa, which in Dhivehi means breath, saw 520 people together with Maldives President Ibrahim Mohamed Solih freediving at the same time. Up to this moment, the world record was held by ‘La Scuola del Mare 2’ (Verona-Italy), with 280 people freediving simultaneously during an event held in Torri del Benaco (Italy) on 11 October 2009.

Willian Trubridge, a world champion freediver from New Zealand, also participated in the Neyvaa, which was among the many events organised to celebrate the World Tourism Day. 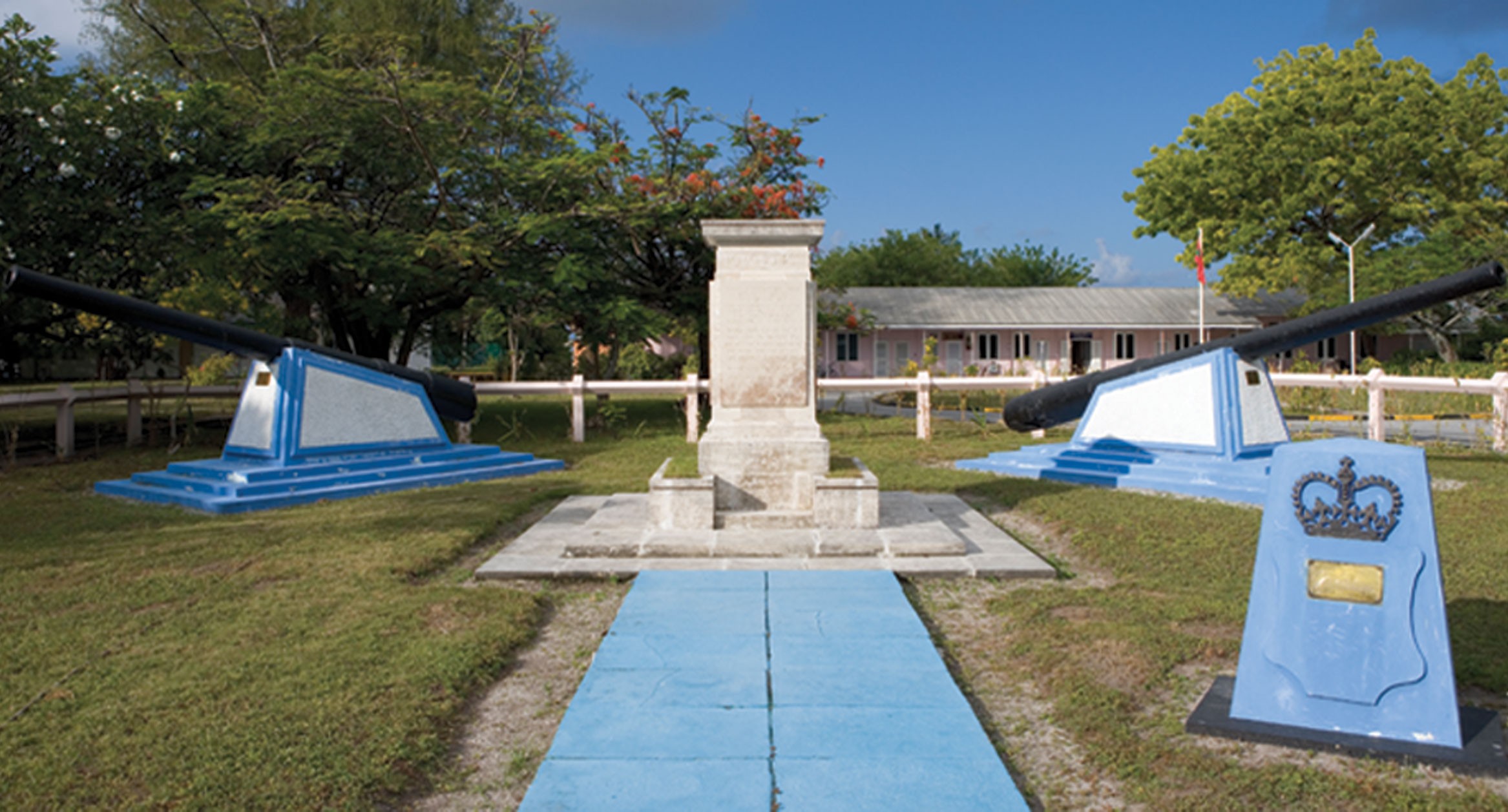 Fascinating History of How the British Brought WWII to the Maldives 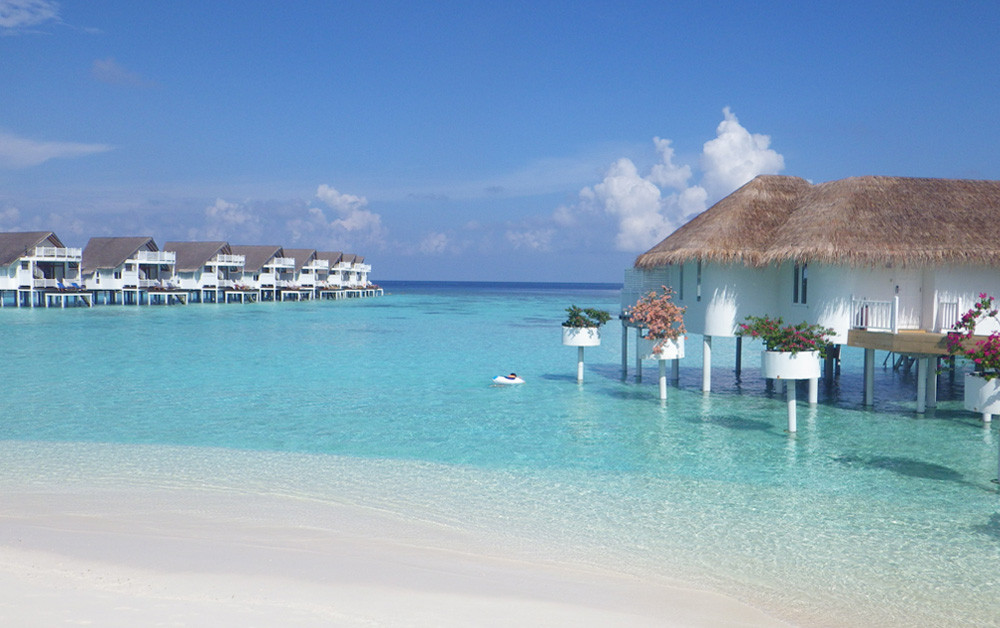 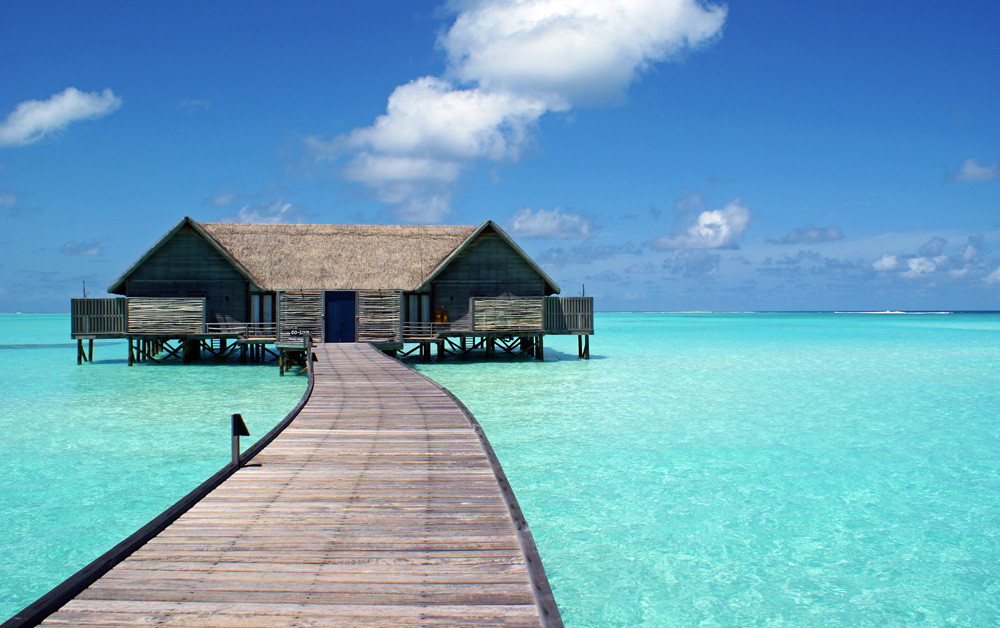 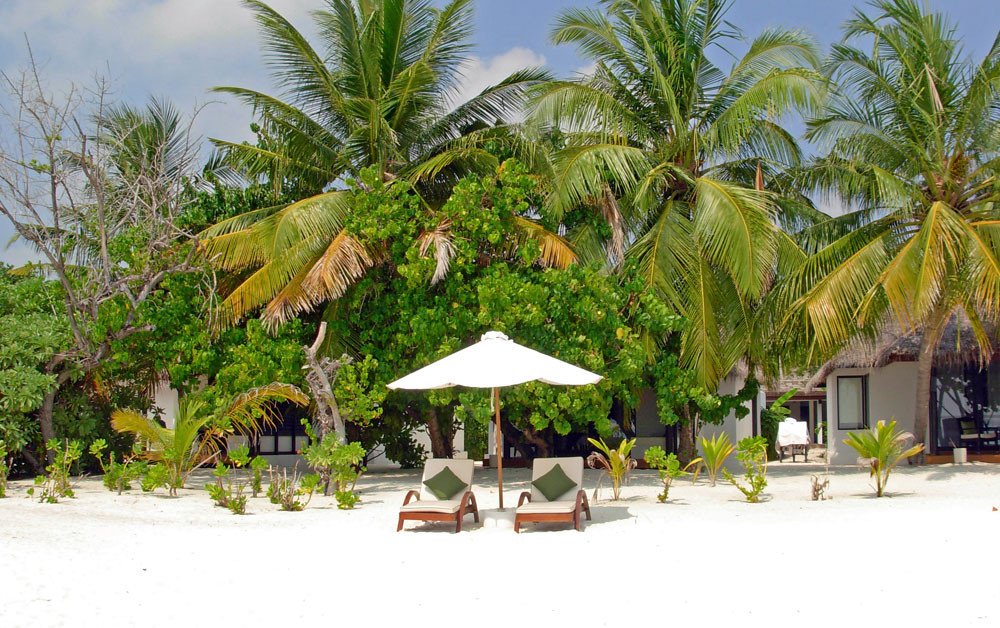 Maldives Prepares to Reopen for Tourism: What Visitors Need to Know
You may like
Discounted Hotels
Gifts and Rewards
Maldives Tours